Anasayfa » Blog » How to make breast augmentation with fat injection?

How to make breast augmentation with fat injection? 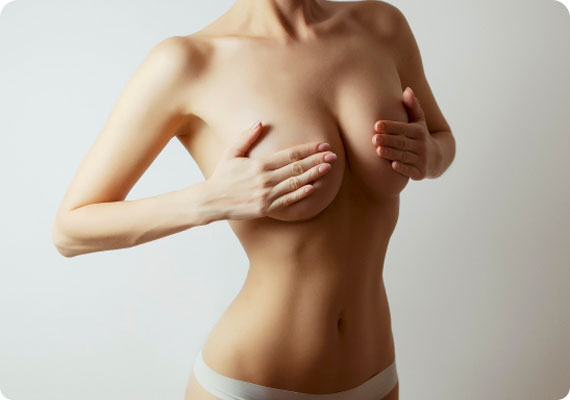 Patients who are suitable for breast augmentation surgery, their breasts have never reached what is desired in volume, therefore they are young patients who have not had sagging, women who have experienced volume loss without significant sagging in their breasts, and those who have asymmetry between their breasts and are predicted to be able to recover volumetrically. Sub-skin adipose tissue is used from the patient’s own body for breast augmentation surgery with fat injection. Liposuction surgery is needed to make this fat able. As you know, in order to perform liposuction, it is determined which parts of our patient have unwanted fat accumulations. (Regions with this accumulation of fat may vary from person to person. In some areas such as back, arms and waists, accumulation has been previous, while in others, fat accumulation in areas such as waist and abdomen begins.)

For this reason, it is calculated how much fat can be obtained roughly by performing a general examination of the patient first. The need is also determined according to body structure and breast size. This surgery can be performed if the amount of fat accumulation is to meet the need. In liposuction order, fat removal is made from areas close to the agreed areas by making insions smaller than 1 centimeter and the fat tissue in that area is inflated with appropriate solutions. This process both reduces bleeding and allows for more controlled operation during fat taking. Traces are preferably placed in areas that will not attract much attention. The fat taken is subjected to some procedures without being kept in the open in a suitable chamber during surgery. The fat made suitable for injection is injected into the desired areas of the breast from the neighboring areas of the breasts, again from holes less than one centimeter inches, and the breast is shaped.

Since some of the fat injected into the breast will melt in a few months, this is predicted and a carried out of fat injections is attempted if possible. The advantages of fat injection can be considered as the absence of some prosthetic complications that we call foreign body reactions because they are obtained from the patient’s own tissues, the lack of relatively long scars necessary to place the prosthesis, and the harmonious of these tissues as opposed to the prosthesis to changes in the breast over time. It has been shown in studies that there is no development of cancer in breasts with fat injection. The reservation between fat injection and cancer development is related to the occurre of some misleading images in mammography due to fat injection. Today, a differentiator diagnosis can be made easily by a good breast radiator with an MRI.
In addition, the development of infection or fat necrosis among the side effects of fat injection are issues that patients should know about. Protective antibiotic treatment is always applied to prevent the development of infection during fat injection. Reduces this risk at a very sufficient rate.

It is important to follow the antibiotic treatment prescribed after the surgery. Fat necrosis usually occurs when more fat injections are performed than tissues can accept. Therefore, excessive enlargement of breasts is not recommended in breast augmentation surgeries with fat injection. Nevertheless, it is often possible to have sufficient breasts by volume reliably with fat injection. You can also find out if this surgery is suitable for you as an examination.